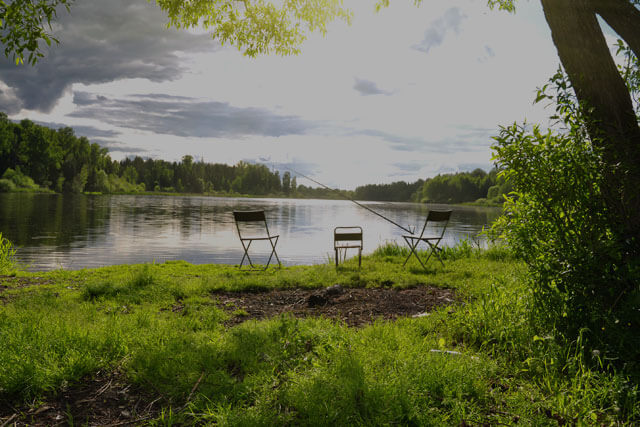 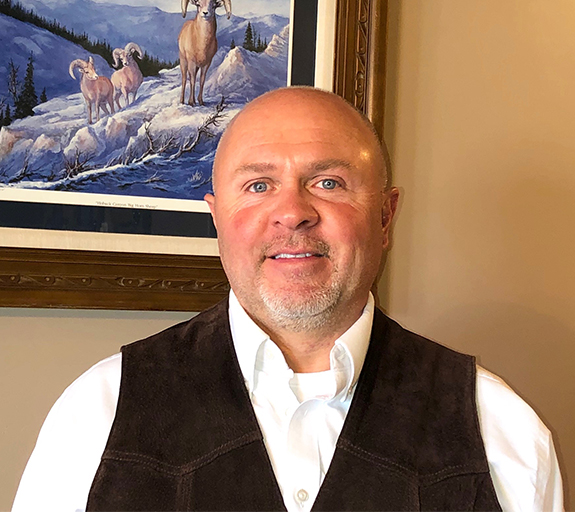 He served in the U.S. Army and was honorably discharged in 1994.  John returned home to Indiana and served as a patrol officer and rose through the ranks to assistant patrol division commander with the Elkhart County Sheriff’s Office.  In 2002 John graduated from the FBI National Academy in Police Leadership and Management.

In 2020, John joined the Edwards Law Office Team and focuses on criminal defense, estate planning including wills and trusts, workers compensation for injured workers, land use issues, and civil litigation.

John enjoys helping people through difficult times and navigating our legal system.  John spends his free time outdoors in the back-country hiking, fishing, or taking a road trip with his wife on their Harley Davidson.